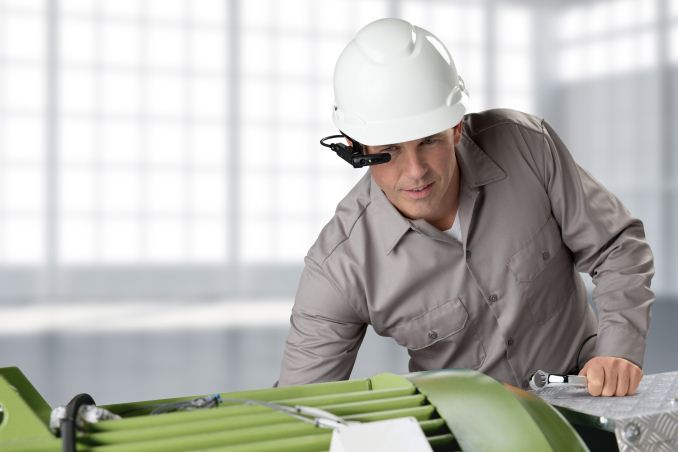 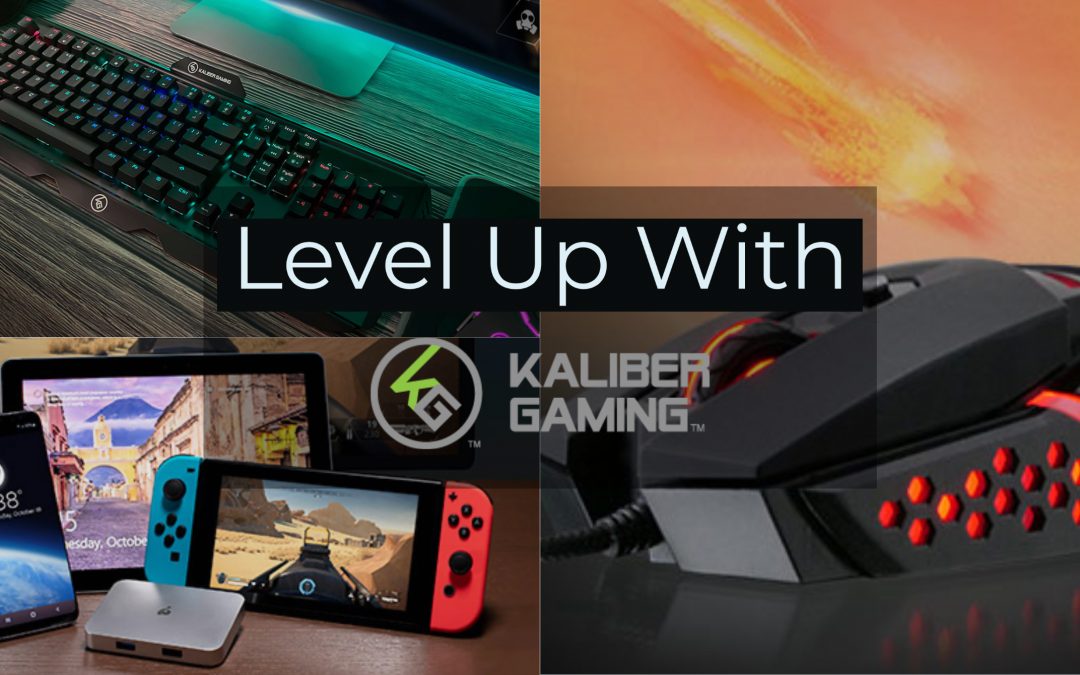 Kaliber Gaming, a gaming- and eSports-focused division of IOGEAR, tasked New Era Communications with revitalizing the burgeoning video game brand and solidifying its position as a key player in the pc and console gaming market. Facing the challenge of having to create excitement around a brand that had limited exposure since launch, New Era Communications focused its efforts on amplifying excitement for upcoming product launches and breathing new life into legacy products. Establishing Kaliber Gaming as the new status quo for gaming peripherals required New Era Communications to earn recognition in top tier media, establish a multi-faceted review program, and maximize support during trade shows.

To break through the noise and chatter in an already crowded market, New Era narrowed in on bolstering the launches of the HVER PRO Mechanical Keyboard, HVER PRO S Optical Mechanical Keyboard, KeyMander2, Fokus II mouse, and the MMOMENTUM Mouse. New Era Communications advised tying in product unveilings, launches and previews to high profile Kaliber Gaming exhibits at CES, PAX, and GDC. Accompanied with formal press announcements and extensive meetings with press, as well as gamers and livestreamers, proved fruitful with coverage in top tier media outlets including Windows Central, GameSpot, Shack News, and 9to5 Toys.

New Era Communications upped the ante further with a robust product review program. By offering exclusive bundles tailor-made to editors’ specific gaming preferences the team provided an opportunity to not only review standalone products, but the total Kaliber Gaming experience. By providing all the peripherals required for the ultimate gaming setup, editors got to experience the difference between leading video game brands and Kaliber Gaming for themselves. Proving that Kaliber Gaming was capable of surpassing precedents placed by competitors and establishing itself as a key player in the market.

New Era Communications remains focused on generating massive traction for the Kaliber Gaming brand, having secured more than a half-billion impressions on behalf of the brand, proving that Kaliber Gaming is quickly becoming a trusted household name in elite gaming and eSports. To date, New Era has created brand awareness for IOGEAR among top media outlets and influencers, exposing the brand to customers more than 2.8 billion times.